YoungHoon Kim is the President & Executive Director of the United Sigma Intelligence Association.

He is an Advisory Board Member, with Dr. Martin Rees, Dr. Damiss Hassabis and Sir. Ray Kurzweil, at the Lifeboat Foundation, nonprofit nongovernmental organization dedicated to encouraging scientific advancements while helping humanity survive existential risks and possible misuse of increasingly powerful technologies, including genetic engineering, nanotechnology, and robotics/AI, as we move towards the Singularity.

He is a Honorary Fellow (FWAMS) of the World Academy of Medical Sciences, which administers an international convergence of Medicine generating better cooperation and attunement with medical faculties, medical schools, hospitals, medical institutions, medical research centers and laboratories, and medical, biomedical and pharmaceutical enterprises, institutions and associations.

He is a Honorary Member, with Dr. Aubrey de Grey, of the International Longevity Alliance, which promotes the social struggle against the deteriorative aging process and for healthy and productive longevity for all, through scientific research, technological development, medical treatment, public health and education measures, and social activism.

He is a Honorary Member, with Harvard Senior Scientist Dr. Tom Chittenden, of the Complex Biological System Alliance, a global research consortium investigating fundamental questions in biology and medicine. The Alliance is a unique, independent non-profit 501(c)(3) platform for advanced scientific discourse and discovery.

He wrote a Mystery Novel and won the prize titled as Award Winning Writer by one of the largest book platform One Store Co. in South Korea.

Mr. Kim is a Full Member of the Mega Society, for which The Guinness Book of World Records once stated that Mega Society is the most High IQ Society with percentiles of 99.9999 or one-in-a-million required for admission. He is also a member of the Omega Society, Triple Nine Society, and Mensa.

Mr. Kim studied academic degrees in Philosophy, Sociology, and Theology (Religious Pluralism) at the top universities in South Korea, Korea University and Yonsei University, respectively, with a degree from the UK, after studied a degree in Piano Performance (classic) at a university college of music, South Korea. 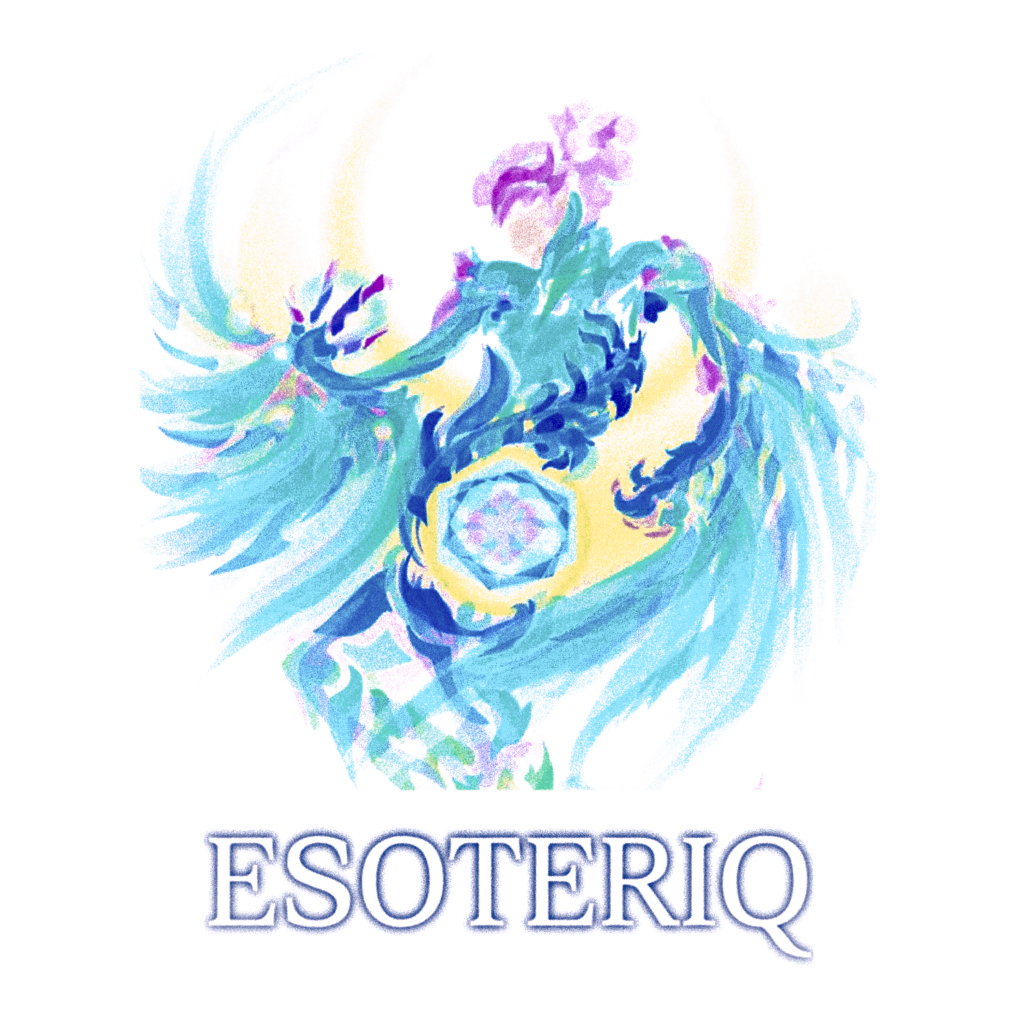